I was recently on ASOS to see what they had new in the beauty department as they often stock limited edition items and I wasn’t wrong. I saw these Bourjois nail varnishes in some of the most lovely colours I’ve ever seen.. I just had to get them! 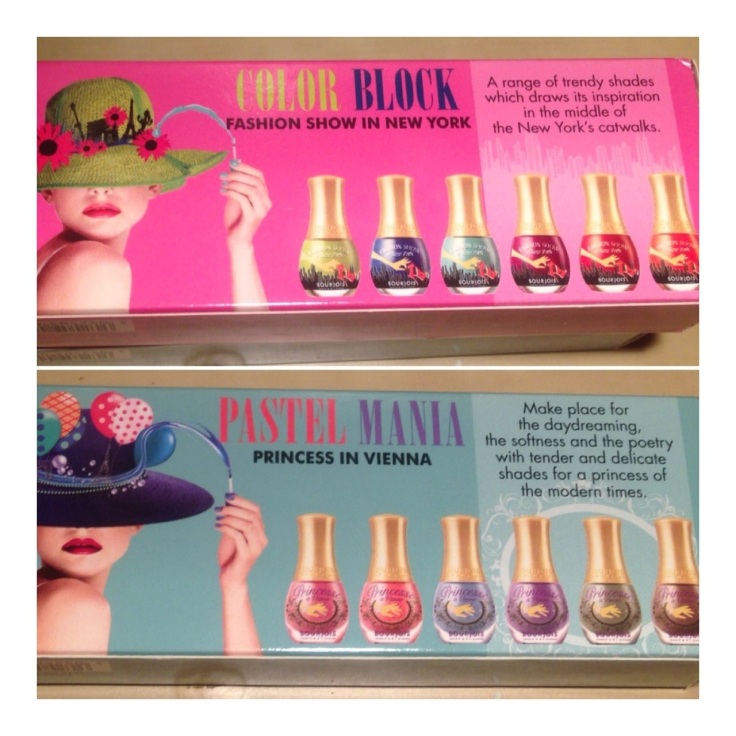 When I received them, I loved the packaging immediately and they really are tiny! But.. ‘Small and Mighty’ are the correct way to describe them. All of the swatches shown are actually done with 1 to 1&1/2 coats and they are opaque! They dry very quickly too!

With six mini nail varnishes going for £9, you can’t go wrong! I love them and have no idea which colour to paint my nails, now! 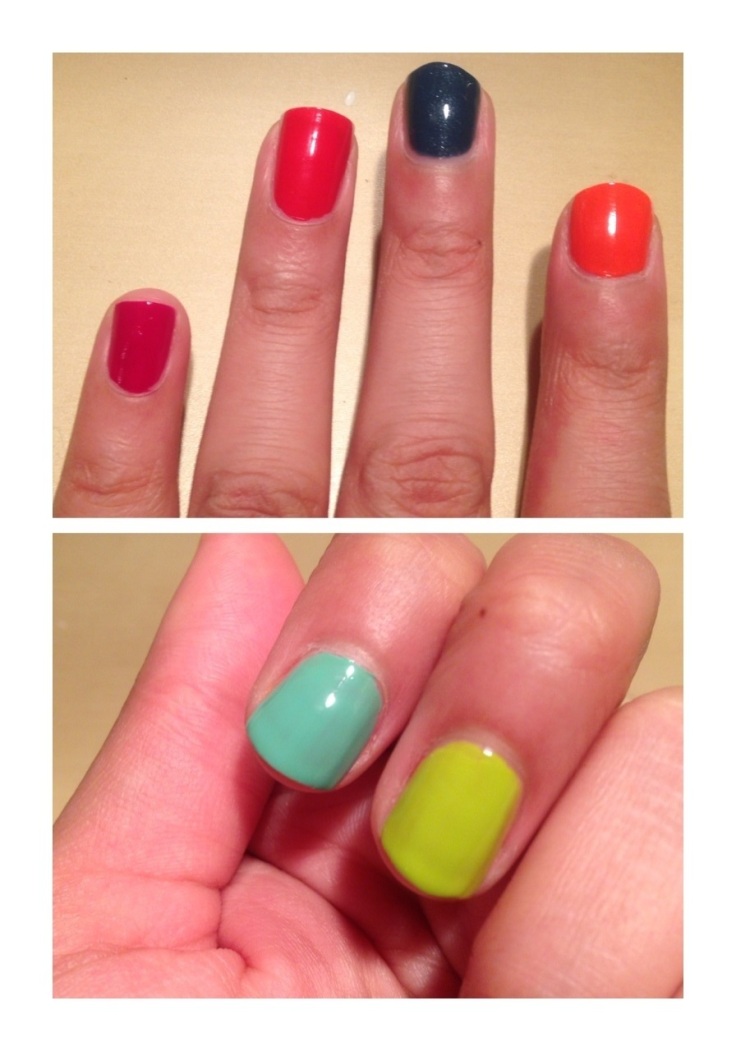 After many days of feeling to write, I have finally seen something after so long, I had to share my experiences.. THE SUN!

Ah she’s a beautiful thing in the sky that shines on your life and makes it bright and lovely! I was in bed today, dying of hayfever with two ends of a tissue stuffed up my nose looking like quite the walrus. But I don’t care being Ill when the garden is blooming with flowers and the outside smells like .. I mean fresh cut grass ;)

Whilst on the bed in my walrus state, I was thinking about my childhood during summer and the fun that times we had. I would wake up in the morning to the sound of my cousins downstairs and I would get out of bed so quickly, there’d be a trail of smoke! We’d go in the garden and make a tent, play on my bike and create new and exciting games that although had no , we found amazingly fun to play!

The holidays when we were young were days that I looked forward to, weeks in advance! Trips to the Isle of White, Brighton beach, London, abroad.. WHEREVER! To be anywhere outside in the brilliant summers of the 90’s was awesome! The whole street would go out and have water fights with parents roaring in laughter when their child got shot with an unexpected pellet of water! Cars would stop and turn around looking at the turmoil happening on the street they were on!

The best time I can remember is when I was about 13. So not all that young and at quite an ‘uncomfortable‘ stage in my life. Everyone was sitting downstairs quite late at night when I was called down. I was so worried that I had done something wrong. My parents had a stern look on their face and my brother and sister were giggling away at something that they weren’t very well. My mum and dad started the conversation: “we’ve been thinking bubble“, and in my head I heard: “we’re sending you to boarding school“. My brother was getting restless so just blurted out.. YOU’RE COMING TO NEW YORK WITH US!!! Haha! Omg.. The joy was overpowering and I screamed with joy and gave my mum and dad the biggest hug I could in gratitude! I then ran upstairs and called me best friend who in turn had the same response! I was so happy! To say it was the best holiday was an . No ! And I was with my most closest cousins. Not many 13 year olds enjoy a free holiday!

Summers after then have never lived up if I’m honest! Although it was fantastic to be off school, summertime as a child was AMAZING!! And the best time! But I will most definitely try my hardest to make this a memorable summer as it may be the last with my family if I end up getting married!

Who knows.. I may have the best summers in the world with my beautiful other half, in the years to come..