So after a restless night as I am ill, I woke up in the morning to the beautiful British sun shining on my face! It’s time to go PARIS!!!! 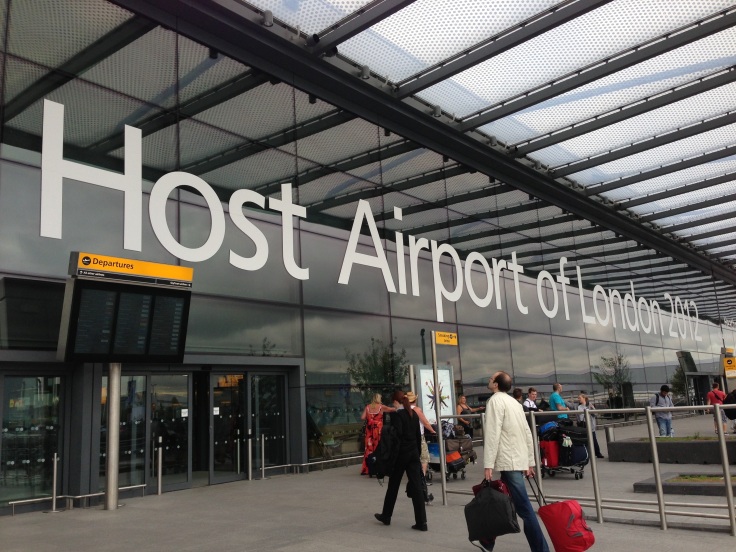 I had already packed the night before and all I had to do was get myself ready! So after Miss A. arrived, off I went to the airport and we boarded the plane!!

It was such a short plane journey (they’re the best ones) and we had such a laugh in the plane, planning all the stuff we wanted to do and see! 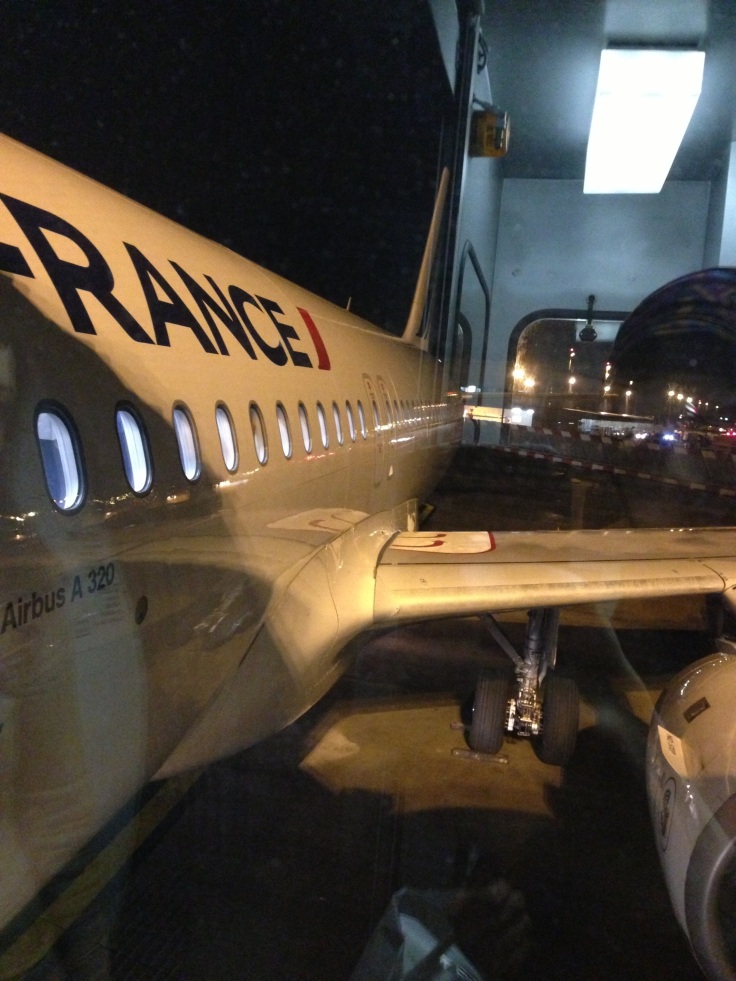 When we got to the airport and saw the rain, we knew exactly what we were in for during the weekend! However, it looked so much like London it was like being home! Home from another home.. PERFECT!!

However, then we started driving and heading towards our hotel and I was soon proven wrong! France is exactly how it looks like in pictures! It’s so vintage and classy and.. FRENCH! It was brilliant!

The weather perked up and we decided to freshen up and head to a nice little restaurant (brasserie ;) ) where we ate some lovely food and off we went for an evening of adventures!

What can I say about the Eiffel Tower at night other than WOW! I was in awe at the size and structure of it! It was amazing! I even managed to see it in all it’s glory with the lights on!

It’s easy to say that at this point during the night an having been on our feet for 14 hours, we were shattered and so we had perhaps the BEST hot chocolate we’ve ever had from a nearby cafe and headed off home for a lovely hot shower!

After a lovely nights sleep we then woke up and left the hotel for a VERY RAINY Paris! It was still pretty even in the rain, unusually enough! We ate a yummy breakfast at a brasserie called Saint Augustin and we left for Opera!

After we reached Opera, we saw there were NO shops open on a Sunday! My clothes, head and feet were soaking wet at this point and I wanted nothing more than a nice dry pair of shoes and a cup of tea! Miss A. and I then headed to Champs-Élysées where the magic happened!!!!

There was some amazing shops down that stretch of road and we got all of shopping from there because it was so amazing! I’ll have to do a whole post on the things I got because they were amazing!!

The train journeys and the metro held the best times for me and my cousin! It was so funny to sit in the train and we were laughing about everything! We came to realise that everything in French sounded so much better! However, why are there door handles on the trains??? They’re not automatic :O that’s crazy to me!

All in all, France was AMAZING FUN! We had so much fun and saw everything that we wanted to see! French people are so classy and they’re all so fit! They’re very active and it’s definitely the city of love! I couldn’t put a number on the amount of kissing I saw!

Enjoy some snaps from my journey whilst I rest up from my crazy weekend! I loved spending time with the wonderful Miss A! She was the best person to spend time with!!! I LOVE YOU BILLIONS!!!

Thank you for having me Paris! 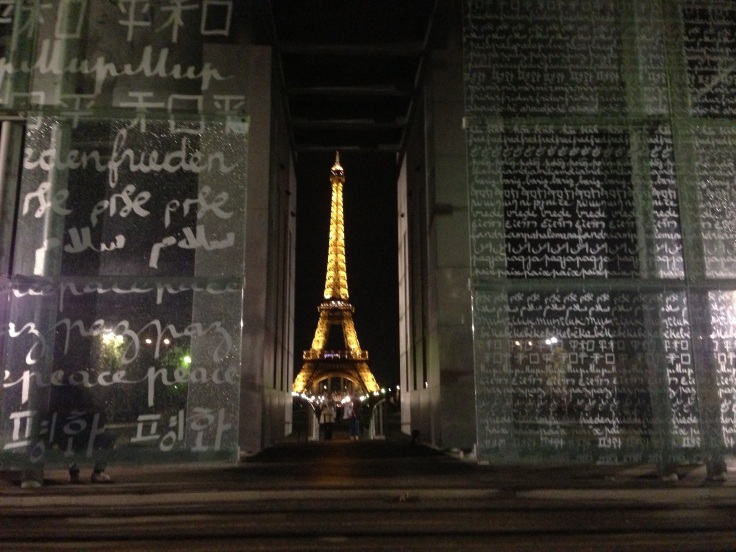 P.S. Look at what my dad had waiting for me on the way back home! He’s so sweet! 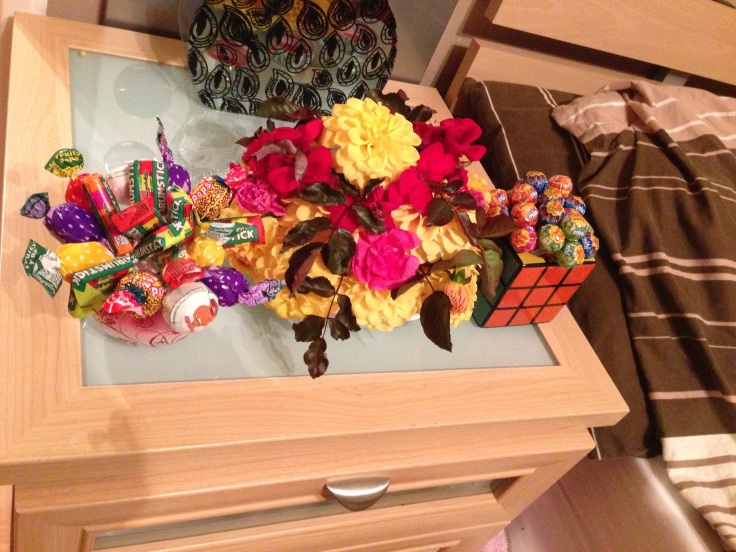